Last month, when US President Donald Trump was taking photos at the Taj Mahal in India, the country’s capital was going through a turbulent time with communal riots . As the police grappled to control the situation, 53 people died and many more were injured. 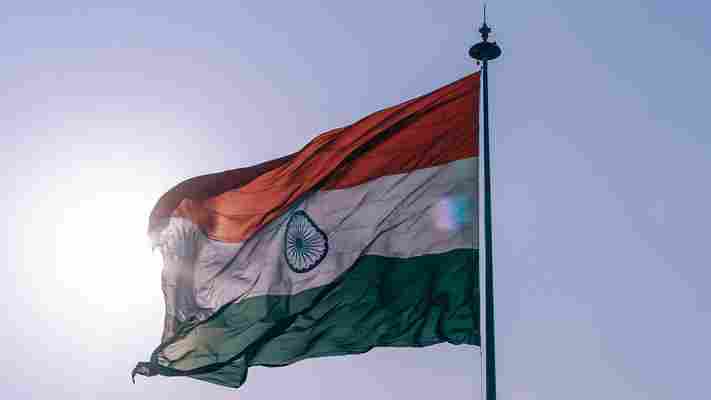 According to a report from The Hindu , a senior police officer said authorities also used India’s national vehicle database, e-Vahan, to catch perpetrators:

However, Delhi police previously said they only matched faces with the criminal and missing persons databases . They also claimed not to be using the system to identify protestors.

If the Indian government uses various non-criminal databases, there are concerns the system might be used to snoop on citizens and people showing dissent against authorities.

The Pentagon wants game devs to...