The Indian government said today it plans to invest ₹8,000 crores ($1.12 billion) in quantum computing research over five years. The country’s finance minister, Nirmala Sitharaman, said the scheme will boost the research for technology under the National Mission of Quantum Technology and Application project. 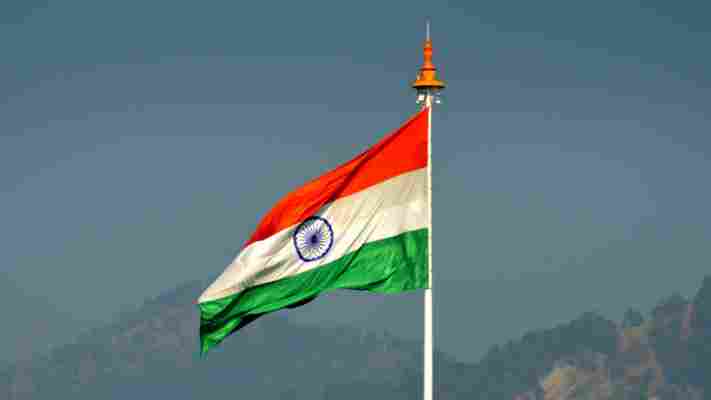 India‘s investment comes quite late as plenty of nations have already allotted grants for research in the area.

In 2016, the European Commission announced €1-billion ($1.13 billion) in funding for quantum computing projects. In 2018, US President Donald Trump signed a bill that promised investment of $1.2 billion in the area . Meanwhile, China has already committed more than $2 billion over the years to fuel quantum research. Other countries such as Japan , Germany , and Canada have also announced various schemes to boost quantum computing programs.

India is quite new to the field, with very few projects under works on the new technology. Last year, the Department of Science & Technology (DST), set up a research project named Quantum-Enabled Science & Technology (QuEST) , with ₹80 crores ($11.2 million) funding in an institute in the southern city of Hyderabad.

While the country is just beginning its research, private companies such as IBM and Google are already fighting on quantum supremacy — a phenomenon where a quantum computer solves a problem that a classical computer practically can’t. On the other hand, Amazon and Microsoft are already offering cloud services for quantum computing.

IBM‘s newly appointed CEO, Arvind Krishna, said in an interview last year that he hadn’t seen any Indian startups working actively in the quantum computing area. He also. He also expressed concerns about how the country could lose its technological edge if it didn’t invest in the sector.

To catch up with other countries in the quantum computing field, India will need to invest in the right kind of projects. It might also look to partner with major corporations such as IBM and Google to make use of their expertise in the sector.