Sony has been reprimanded by the advertising watchdog after it admitted that people could easily cheat in a competition that offered limited edition PlayStations. Sony, in partnership with the retailer Game, ran a daily competition that offered the first 100 entrants the opportunity to purchase a limited edition console that marked the 20th anniversary of the PlayStation .

The competition required entrants to identify a specific gaming character from PlayStation history, based on clues issued via social media. The clues linked to a page containing images of over 300 characters. If the entrant clicked the correct character, they were redirected to a page hosted by Game containing a submission form to purchase the console.

There was, however, a rather large hole in the system. The form to purchase the console was hosted on a static URL, meaning that as soon as anyone guessed correctly, they could share the link with all and sundry. Indeed, Game discovered the link had been posted on gamer forums, meaning Sony or Game had no way of telling if entrants had successfully completed the competition or not. To make matters worse, the URL for the entry form was often put live for testing before the clues were published, and people were "using computer programs to have early access to the Game URL".

In its defence, Sony said it had disqualified entries that were made before the clues were published, based on the time stamp of the submission. However, it confessed it had no way of telling which entrants had genuinely cracked the competition clues and which had simply obtained the link from forums, social media or other sources.

The Advertising Standards Authority ruled that "entrants who had attempted to enter by solving the clue were likely to have been disadvantaged and therefore unnecessarily disappointed". Consequently, Sony and Game breached the Advertising Code by failing to administer a competition fairly.

The pair were told to ensure future competitions were run properly. Meanwhile, some chancers have got their hands on a limited edition console that could be worth more than they paid for it in years to come. 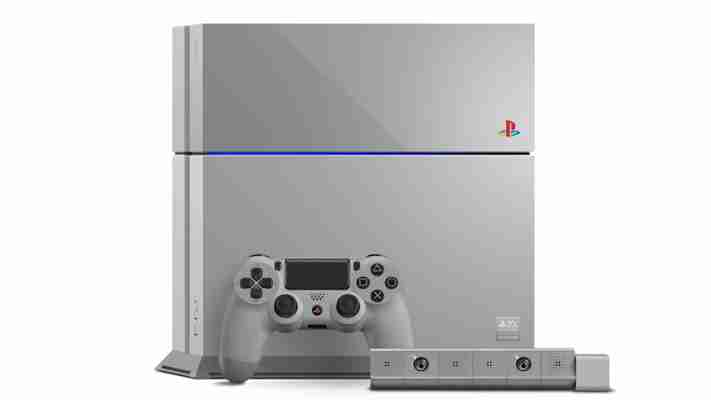